Experienced, compassionate, and dedicated to your journey to optimal health

Our clinic administration team ensures that the clinic is properly staffed, that supervisors are up-to-date with all of their training and continuing education requirements, and ensures that our student clinicians are receiving the attention and training they need to fully serve you. This hard working and dedicated team is the bridge between our academic program and clinical studies. 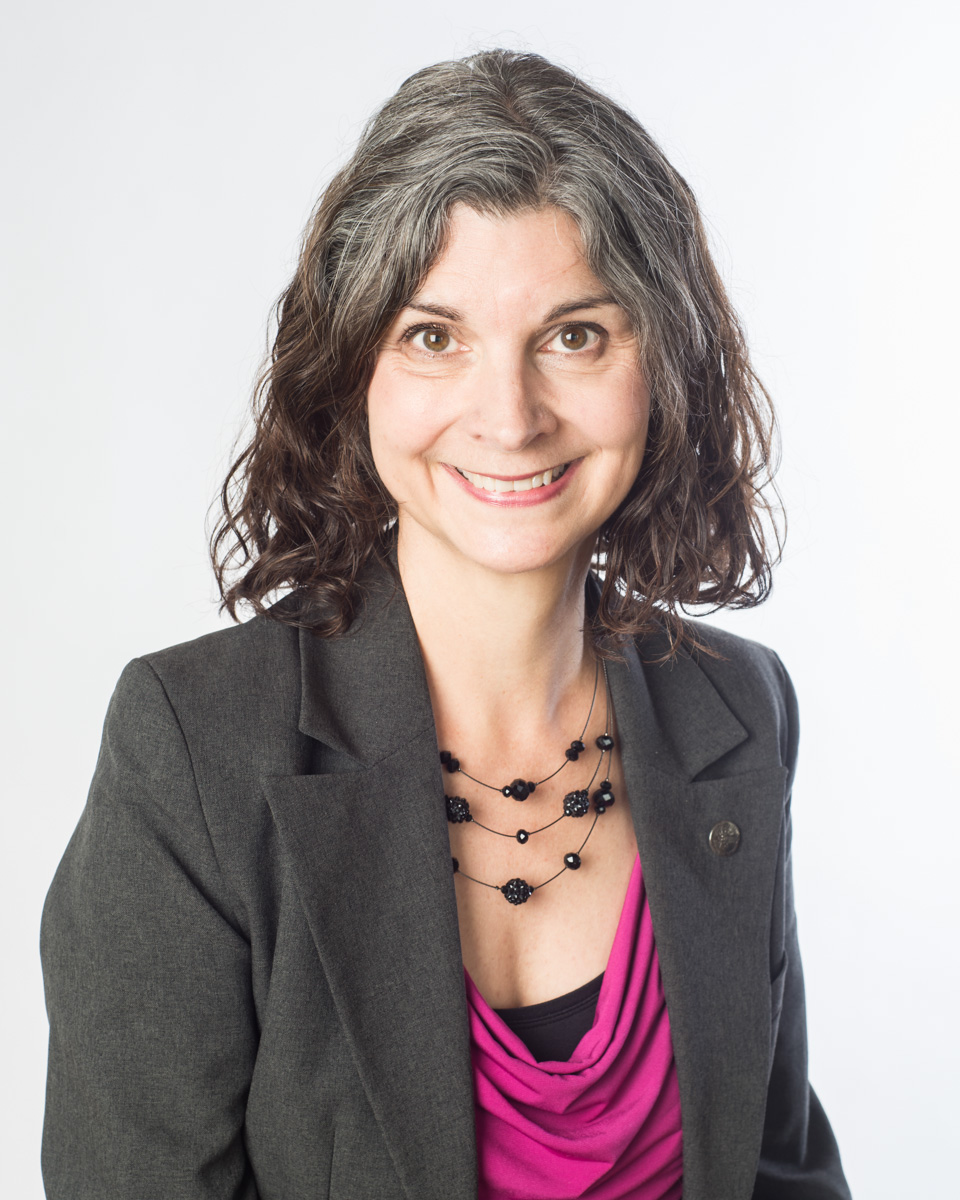 Dr. Beasleigh graduated from the Canadian College of Naturopathic Medicine in 2000. Prior to entering the naturopathic medical program, Dr. Beasleigh was a licensed pharmacist and practiced in Ontario for a number of years after graduating from the University of Toronto in 1989. After moving to British Columbia, Dr. Beasleigh became a clinical faculty member in 2002, supervising BINM’s first graduating class. After taking time off to raise her son, Dr. Beasleigh returned as a clinical faculty member in 2008 and was promoted to Dean of Clinical Studies in 2009. In 2015, Dr. Beasleigh was promoted to Provost and currently oversees the operations and delivery of the naturopathic medical program, the library and the research department. Dr. Beasleigh has a passion for mind-body medicine and the role of connection, authenticity and vulnerability in communities. 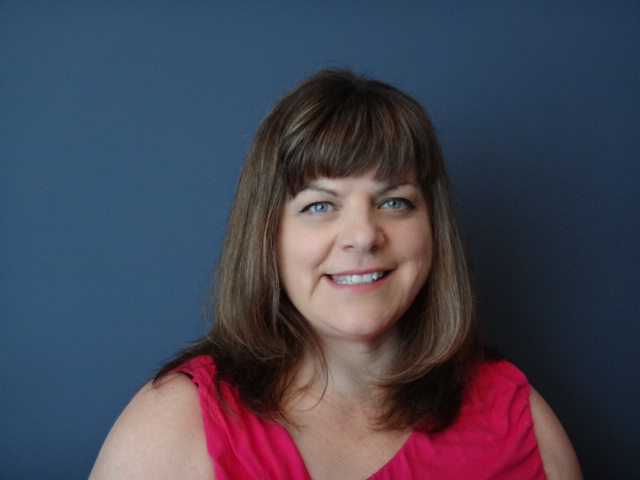 Dr. Karrin Fairman-Young is the manager and chief medical officer at the Boucher Naturopathic Medical Clinic. An important part of her role is supervising third and fourth year student interns, as well as the management of the day-to-day clinic operations and front desk staff. Dr. Fairman-Young obtained her Bachelor of Physical Education from University of Calgary in 1993 and spent the next 12 years as a sports massage therapist. After graduating from the Canadian College of Naturopathic Medicine in 2004, she practiced in Ontario, Alberta and Vancouver. Dr. Fairman-Young has additional certifications in acupuncture and IV therapy.

Brenda Fowler has worked as a Laboratory Technician for 20 years. Her passion for natural medicine has served the Boucher Clinic since 2014.

Get the Top 5 reasons to see a Naturopathic Doctor